MEXICO’S most popular holiday hotspot has become overrun with drug gangs, as violence in the tourist party town escalates to unprecedented levels.

Cancun has seen 14 murders in just 36 hours – the highest ever in the country’s recorded history, according to Noticaribe. 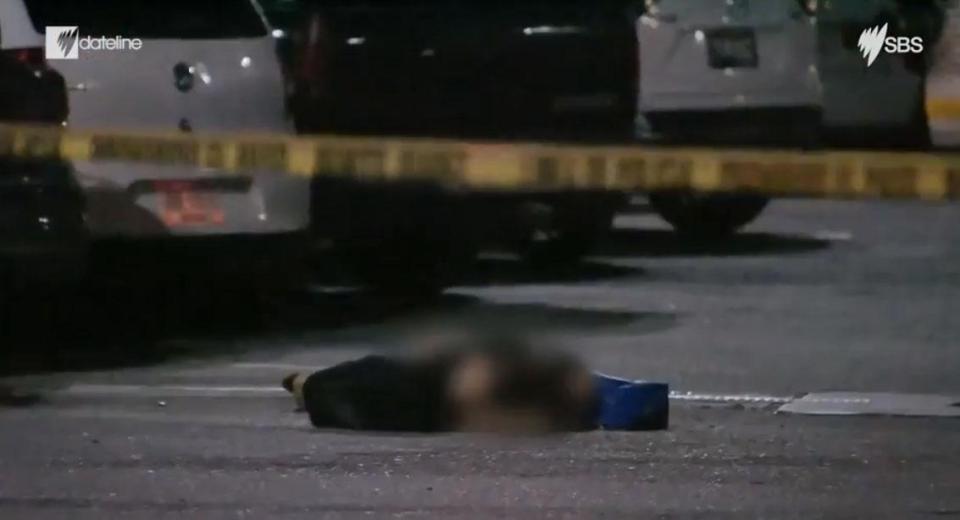 Get the best Sun stories with our daily Sun10 newsletter

The latest violence on April 4 saw 14 people killed and at least five others left with gunshot wounds, in six separate instances in the party town.

The figures surpass Cancun’s previous ‘record’ of nine killings in a day on November 25, 2004.

More than 100 people have now been slaughtered in Cancun since the beginning of 2018, as Mexico’s cartels continue to spread fear throughout the country.

The Mexican tourist hotspot’s growing crime wave threatens to leave it a ghost town, with most murders in Cancun remaining unsolved. 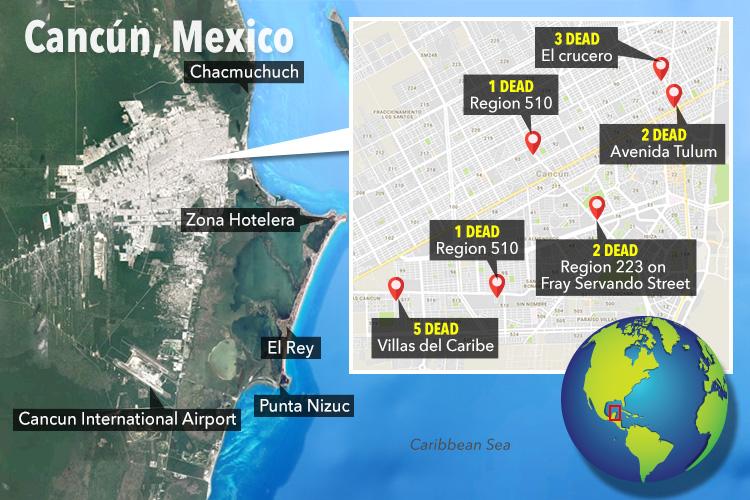 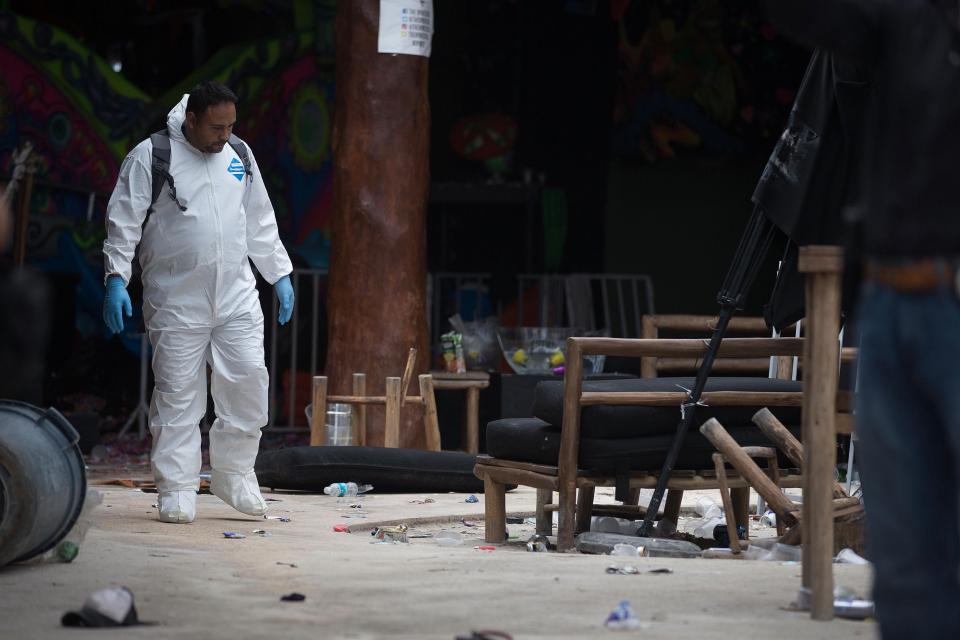 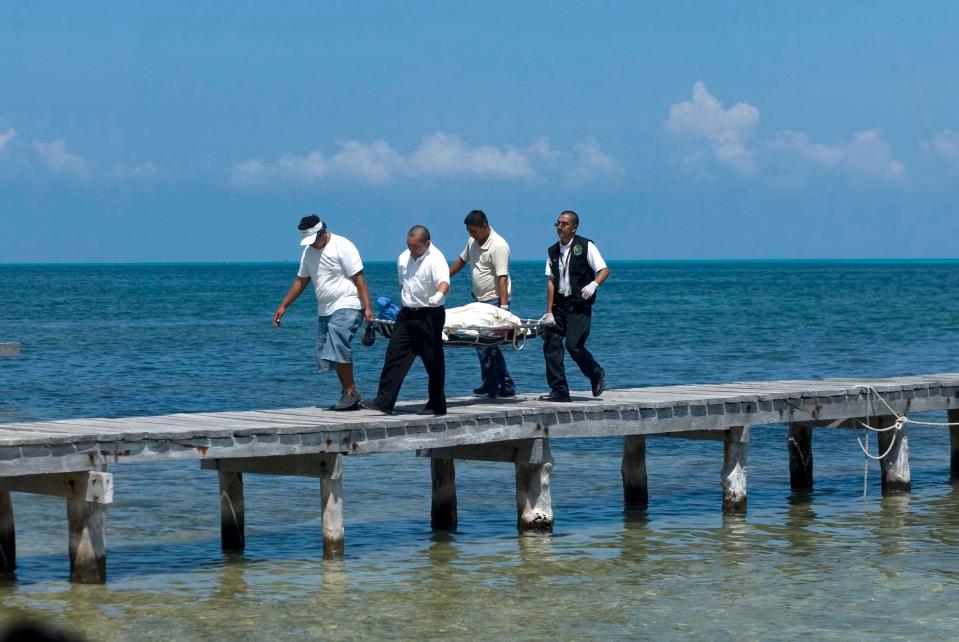 Amid a thriving drug trade and widespread extortion, fear is rampant and threatens to have a knock-on effect on the country’s multi-billion dollar tourism industry.

British journalist Krishnan Guru-Murthy recently travelled to Mexico for SBS’s Dateline to investigate why so many murders are taking place.

“This is one of the most beautiful views in the world and we are the only people here,” Guru-Murthy said from Cancun’s main beach.

Later, just before sunset, he found himself in the middle of a crime scene — a man had been gunned down in the sand.

Four men had come in through a luxury hotel and attacked the man, who later died in hospital. 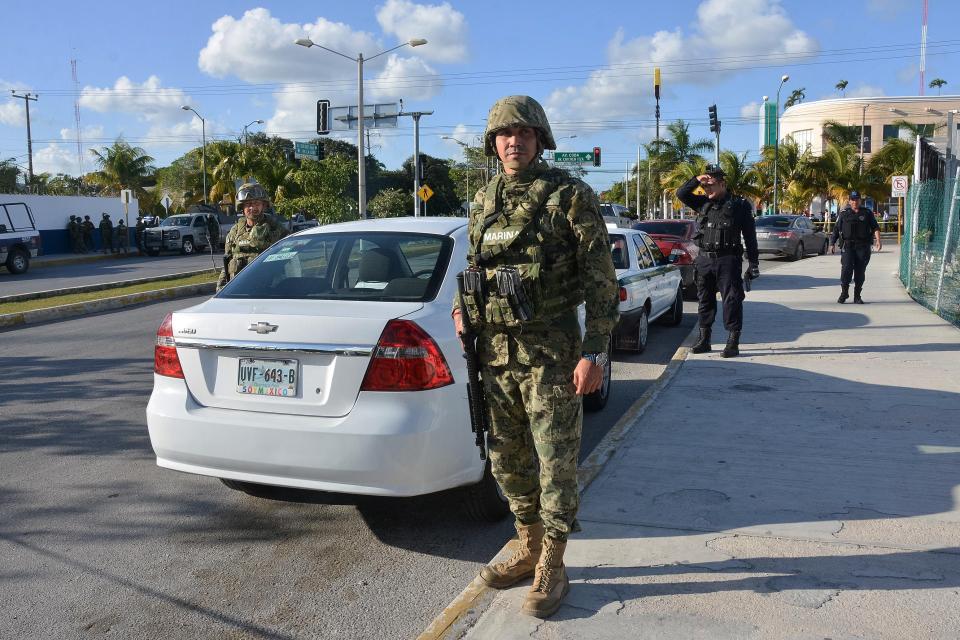